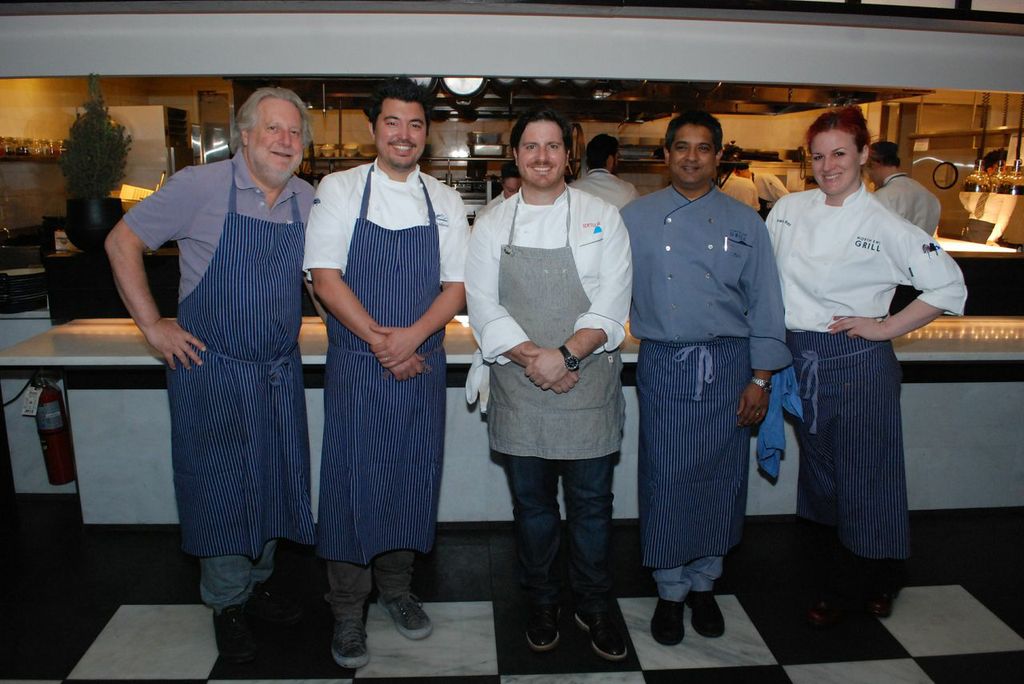 For Chef Cardoz, it was an opportunity to blend his current career path with another from his past “You may wonder why a chef is involved in a foundation dealing with science,” he said during his welcoming remarks. “I know there are many people in the room who want to be chefs; I for one wanted to be a scientist.” Inspired by a family friend from childhood, he first pursued an education in biochemistry before discovering that his calling was in the kitchen rather than in the laboratory. But through his victory in season 3 of Bravo’s Top Chef Masters, he was able to provide key financial support for the creation of the Young Scientist Foundation, helping aspiring researchers gain invaluable experience in cutting-edge biomedical laboratories.

For one young scientist, the path to the Narla lab ran through a Cardoz kitchen.  Caroline Farrington was working at Tabla on Madison Square when she was introduced to Dr. Narla. Before long, she was volunteering in the lab and discovering her future. “I received the best training, and was encouraged to ask questions, think independently and get excited about science,” she told the benefit dinner guests. “Within months – maybe even weeks or days – I was confident I had found my career.”

“I believe we [the Young Scientists] are united by common themes of mentorship, education and support,” she added.

Those themes were echoed as Dr. Narla recounted the story of a high school student by the name of Daniel McQuaid, who reached out to no fewer than 37 established researchers throughout the New York area in hopes of finding a mentor in biomedical research. Of those, 35 gave no reply at all, and another expressed disapproval of Daniel’s ambitious request. Only Dr. Narla and his wife, Dr. Analisa DiFeo, were willing to open their lab to him. “In the words of the great philosopher Cicero, ‘fortune favors the bold,’” Dr. Narla said. Three years later, Daniel has accumulated numerous awards and more than $150,000 in scholarship grants, along with scholarship offers at Vanderbilt, Yale and Case Western Reserve University. On the night of the dinner, Daniel was in Washington, D.C. presenting his research as one of 40 national finalists in the Intel Science Talent Search.

“But what makes his accomplishments even more impressive is that with his colleague [fellow Young Scientist] Vickram Gidwani, Daniel McQuaid has helped members in the Narla and DiFeo laboratories discover a new way to treat cancer,” by using an existing, FDA approved drug in a new way to treat a wide variety of cancers. “That work, we hope, in the next 12 months, will result in a clinical trial for patients suffering with advanced cancer.” 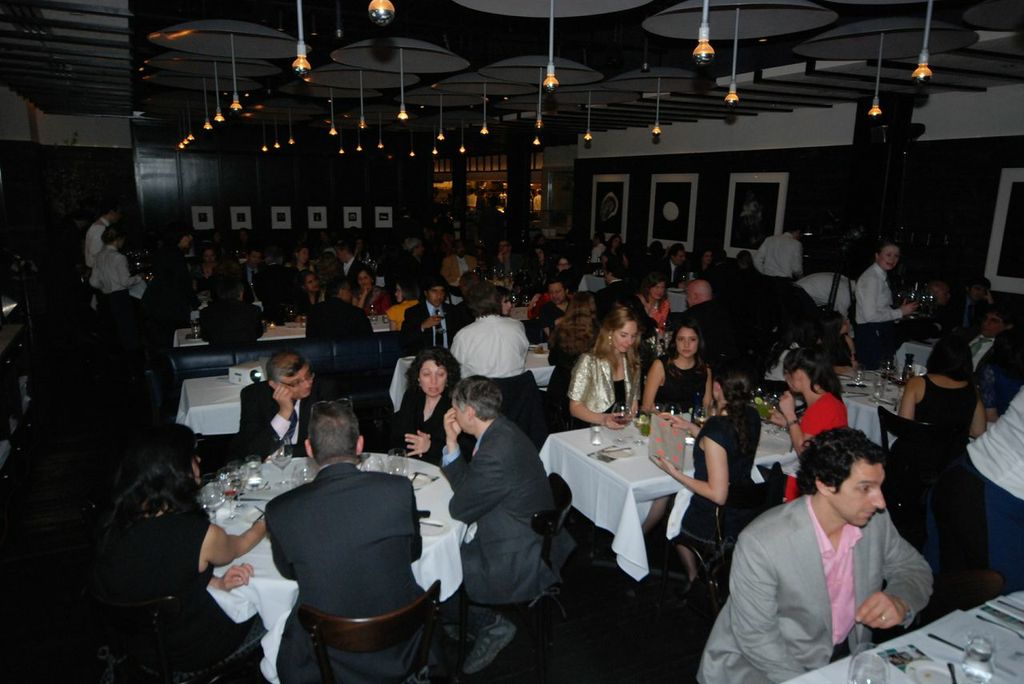